Welcome to The Rose and Crown Trent

The Rose and Crown is a country inn which has been much loved by locals and travellers for many generations. It is full of character and period features. The perfect place to curl up in front of the fire on a stormy winter’s evening as well as soaking up the sunshine and enjoying the views on a warm summer’s day. Whether you are looking for a country escape or are on an overnight business trip, The Rose and Crown provides the atmosphere, the comfort, the hospitality that you are looking for. The perfect base for your stay. Marcus Wilcox, Megan Carlton and their team look forward to welcoming you to the Rose and Crown 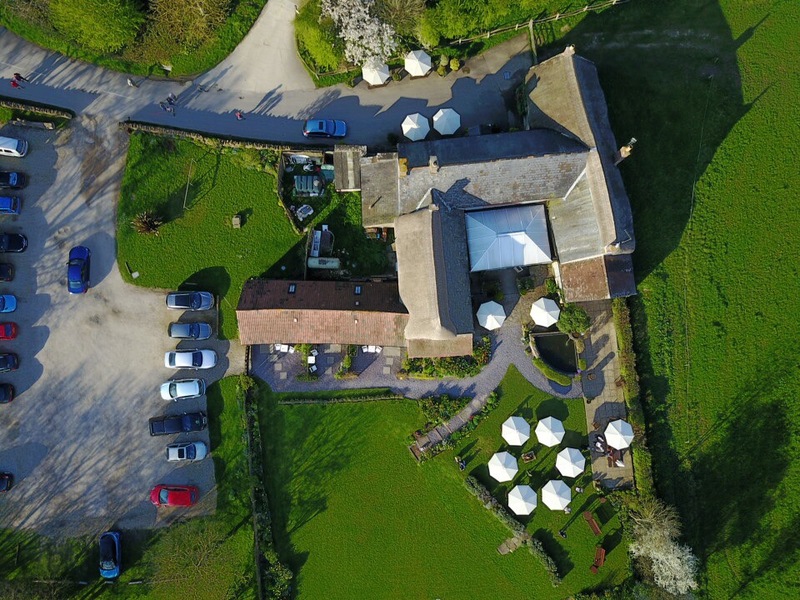 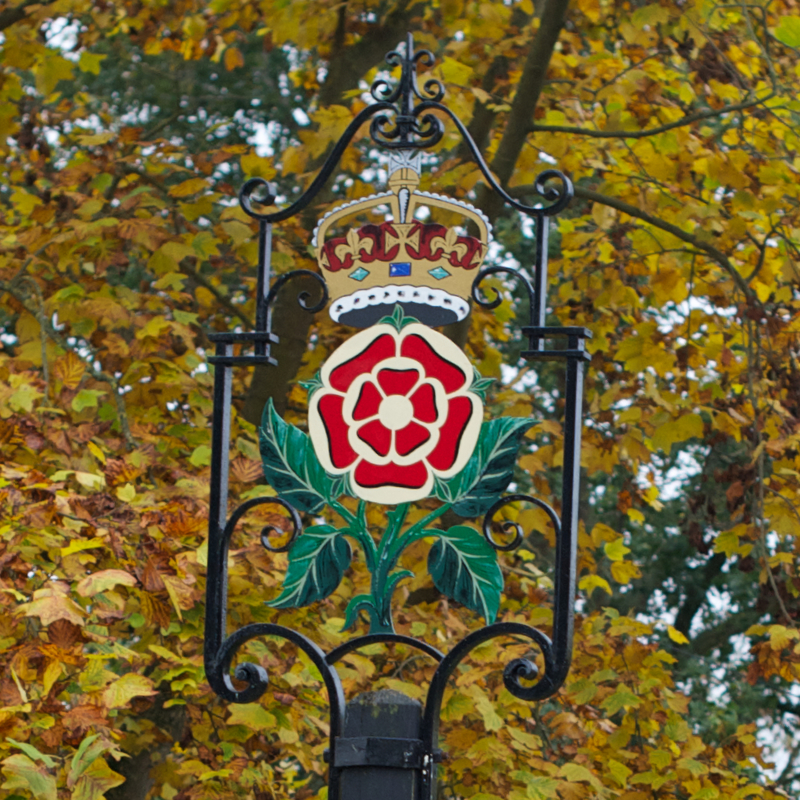 The Rose and Crown is situated in the immaculate village of Trent and was originally built in the 14th century to house the spire workers of the neighbouring St Andrew’s Church. The inn, church and village alike have a long and varied history from medieval times with many stories to tell. A few miles away lies the market town of Sherborne famed for its schools, Abbey and its delightful architecture. Rolling Dorset hills and the world renowned Jurassic coast lie to the south. To the west are the tranquil Somerset levels, whilst to the east is Stonehenge and Salisbury plain. The Roman city of Bath is only an hour’s trip to the north.

Owner and chef Marcus Wilcox spent his time training in London and learning his trade in Michelin starred establishments, and was previously head chef at the Rose and crown for 4 years. His partner Megan Carlton spent her career as manager at the Queen's arms, Megan gained a great understanding of quality service and customer service that she has brought to the Rose and Crown. Along with the rest of their team ( who they couldn't do without), they aim to offer a high standard of dining and customer service to any customer that walks through the doors at the Rose and Crown. 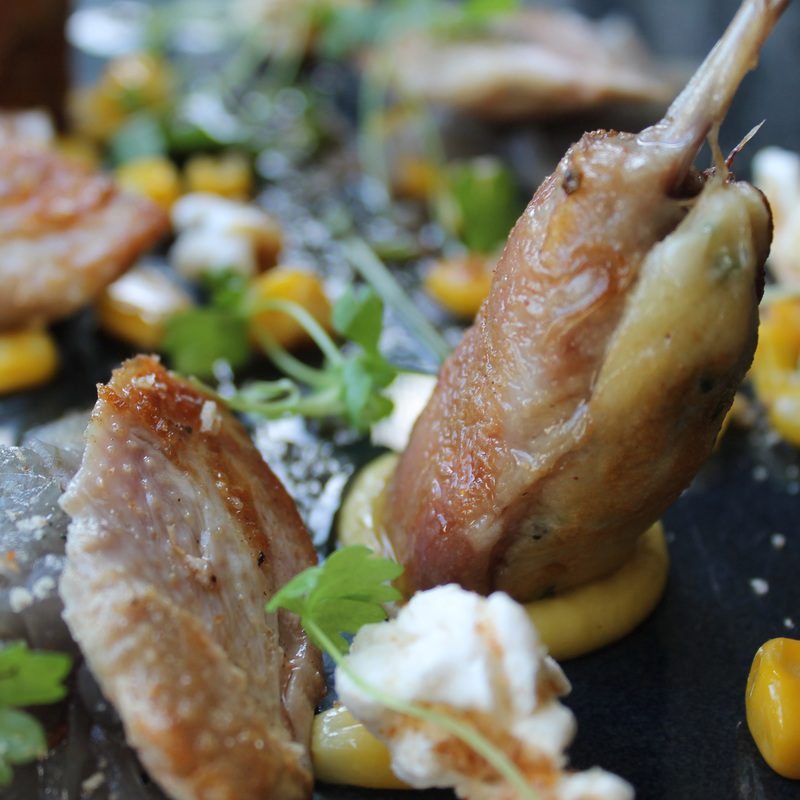 From tasty starters to sumptuous main courses, Sunday Lunches rounded off with a delectable dessert to any one of our light bites and platters, The Rose and Crown Trent has a delicious selection of food with a wide range of local dishes - great for an evening out or a lunchtime treat.

The Trent Estate, in north Dorset, covers just under 2,100 acres. It was acquired by Ernest Cook in 1935 and he held it in particular affection, even arranging for his domestic staff to retire there. Trent was the last estate to be added to the Trust’s portfolio, only becoming part of the holding in 1961.

Of all the estates passed to the Trust, this one is closest to the traditional concept of a country estate, although the Manor House was sold off in 1956. The Trent village and its surroundings are extremely attractive; many of the stone built cottages and houses (36 of which are owned by the ECT) are thatched and two in particular, Flamberts and The Chantry are architecturally important. 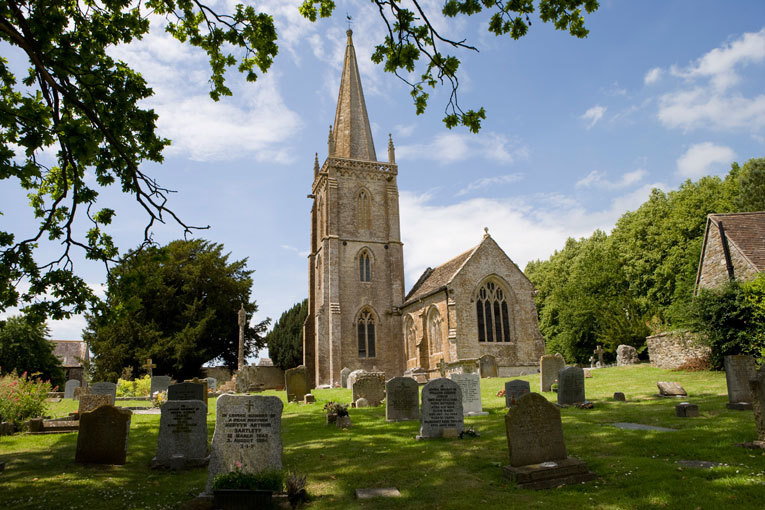